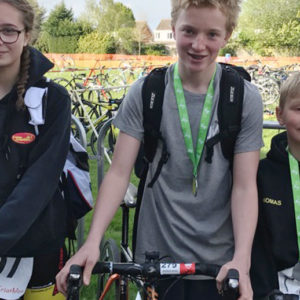 TriStar Juniors Off to Northamptonshire for a race which was part of the East Midlands Series for Daniel and Thomas Roberts plus Mabel Shepherd. Again the race fields for TS1 and TS3 where large.  At this race it was a much shorter swim for all age groups with a 100m run along carpet to transition, […] 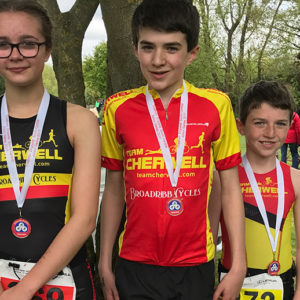 Six members from TCJ travelled to Dinton Activity Centre Wokingham to join 174 other children to race in the second South Central Series Race. The run and bike route this year had been prepared more and the ground conditions were firm except lots of bumps on the bike course so upper body strength was needed […] 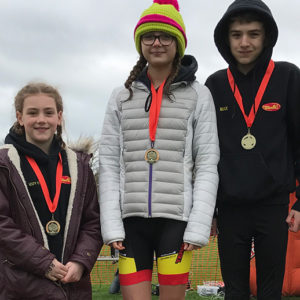 Bicester Triathlon This sunday saw TCJ’s (only a few) open their race season at two venues the more local one at Bicester Tri out of 9 members racing TC came away with three podium finishers.  After the swim the competitors had to undertake a long run from the pool to the new transition area on […] 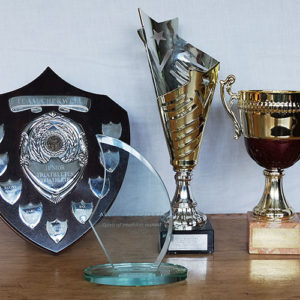 The Junior season was wrapped up with a fun Christmas Party and Awards Ceremony at the end of November. The 2016 Junior Team Cherwell Grand Prix Results are below for the different age groups – Well Done all those who won their categories! TriStart: Freddy Ingram Tri Star 1: Jake Morgan Tri Star 2: Corrie […] 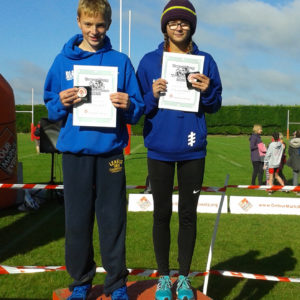