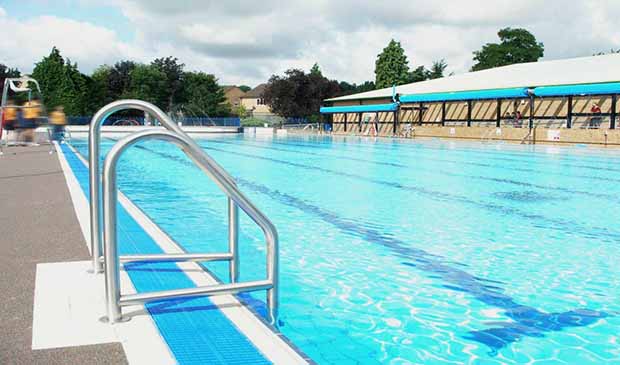 In Banbury the perfect racing conditions contributed to some very quick times, despite the technical and undulating bike course. Henry Sleight continued a strong start to the season with a comfortable win, completing the 750m swim, 20km bike and 5km run in 1:01:12, almost five minutes ahead of second place. Rosie Weston was once again the first female Team Cherwell athlete back, winning the under 20’s age group in a time of 1:13:04. Reuben Trotter finished third overall in 1:06:53 winning his age group in the process, as did Kim Shaw in a time of 1:22:03. There were also notable performances by John-Paul Hamilton who finished in 1:14:55 to take more than two minutes off of last year’s time, Heidi Yates who finished in an impressive 1:20:58, Marcus Gaskell who set a massive personal best for Banbury in 1:15:51 and Martin Carpenter who also set a course best in 1:16:39.

Overall there was excellent representation from Team Cherwell and many more outstanding performances than just those listed above, so to see the full results please follow the link below.

In Milton Keynes, the technical open swim can often be a challenging start to a race that requires a strong bike leg. Over the 750m swim, 20km bike, 5km run course Faye Barrington finished in a highly competitive time of 1:11:54 to finish third in her age group.