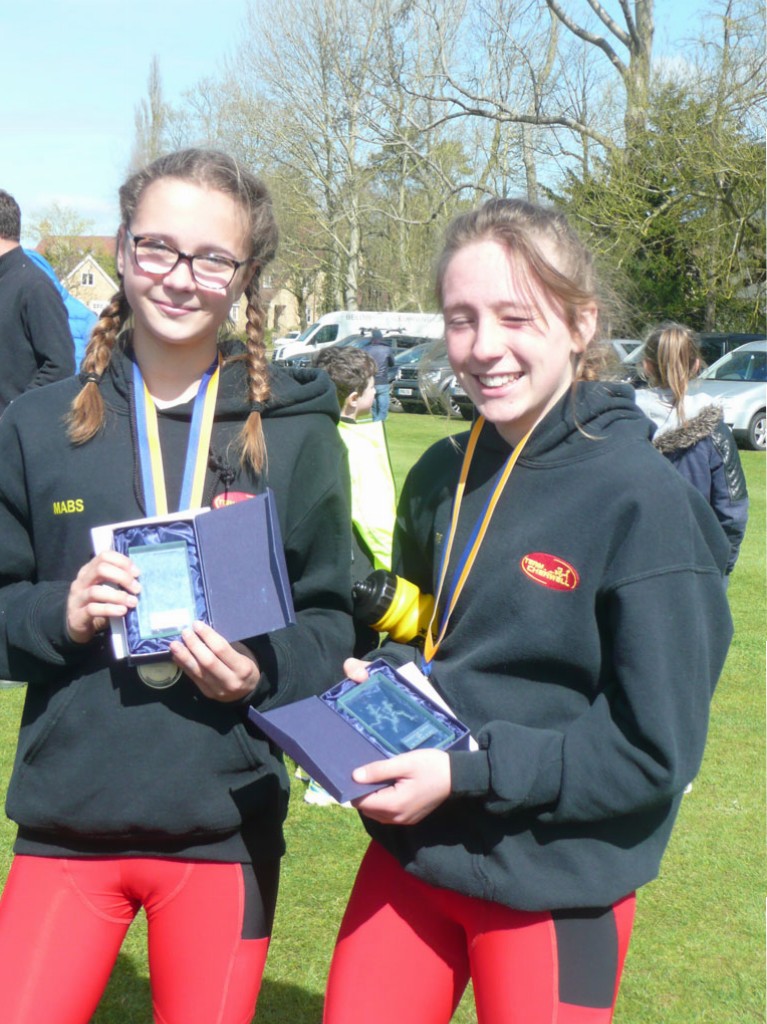 TS3 athletes were first off to show everyone how it was done, and they did! The first 400m of the 1600m run went off at a blistering pace and Katie was up there with the boys and she didn’t look back in the whole race, and with a solid bike dropping a few seconds each lap, she continued the same again in a fast final run coming home 1st for Team Cherwell Girls. Hot on her heals was Daniel, Richard and Mabel. Despite Mabel losing touch on the first run she worked her way through the bike field again making up those important seconds to come home second in the girls event.

The leaders in the boys event where fast and fluid on the run and bike and despite Daniel working hard he couldn’t hold onto the leaders and came in a very creditable 4th only 1 second behind 3rd place. Richard came in 11th putting in a good race and hopefully happy with his splits on the bike and run.

Next up were the TSS Thomas R who came in 5th despite it being a little busy in transition when they competitors came in at the same time from the first run Thomas picked his way through all the marshalls to finish strongly, and in her second race of the weekend Niamh came home 13th in the girls race.  Well done.

TS1 two more girls participated in their first race for the club yesterday Imogen and Emma who despite having butterflies at the beginning came over the line smiling. Look forward to seeing you racing again soon. Freya P and Aaron our more experienced TS1 racers where so close again to winning a medal 5th and 7th respectively good bike sections and runs from you both.

TS2 Isobel and Freya W didn’t panic from the mass start, they both found their own pace and settled into their race well. Isobel came in 5th closely followed by Freya 7th, so close girls just keep going. Lucy and Corrie were also racing for the girls it’s all good experience racing in different environments and hopefully you both enjoyed it.