I entered the world of Triathlon way back in 2006 (aged 33), starting with the Blenheim Sprint distance event. Having entered with only 8 weeks’ notice via a charity place I knew it was never going to be pretty! I hadn’t even been on a push bike since my teenage years so even a 20km […] 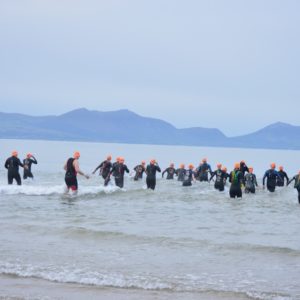 The Sandman Triathlon This was the second of my events that had been postponed from last year to this. The event was organised by Always Aim High, a north Wales based events company who run events that are a little bit different and have a challenging final leg: Slateman which is based in Llanberis where […] 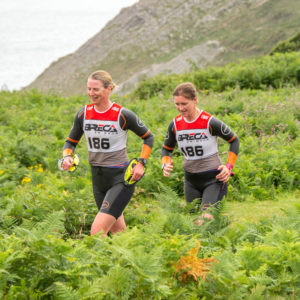 The Famous Five – comprising Ben, Nick, Annie, Denise and Blue (the dog) set off on the journey across the border to Wales, along with all the caravans on a Friday evening, but the Famous Five have the ability to talk the hind legs off a donkey (ok, Blue didn’t really get a look in) […] 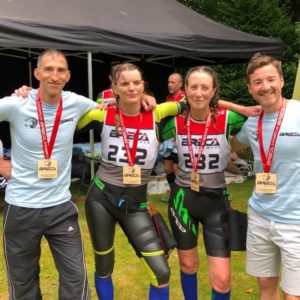