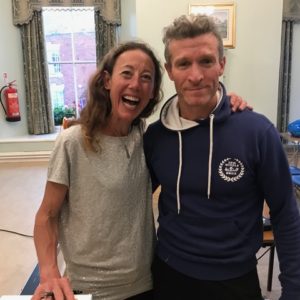 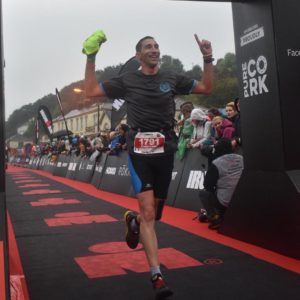 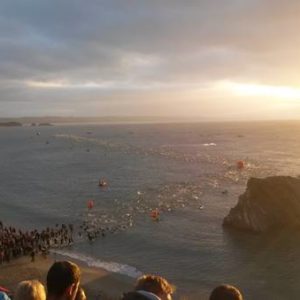 Widely regarded as one of the most punishing Ironman courses in the world, I’d chosen Tenby’s Ironman Wales as the location for my ‘A’ race of 2018. Tenby is a beautiful, old, seaside town in Pembrokeshire. It has narrow, twisting, streets, ancient walls and buildings, and the main part of the town sits high on […] 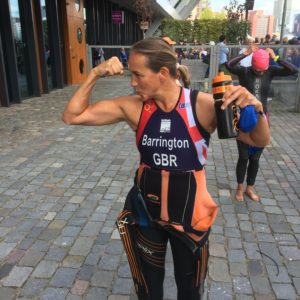 Fay Barrington, Team Cherwell Coach, takes us through the logistics of racing for GBR So I guess you are reading this because you’re interested in, or have set yourself the challenge, of qualifying to represent your country in Triathlon? Well anything is possible! So I thought I’d share my thoughts and experiences with you to […] 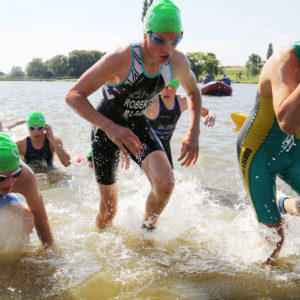 The Inter Regional Championships (IRC) & Under 20’s Triathlon Festival was held in August and was the concluding race for the South Central Series 2017 which started back in April.  The top 3 boys & girls in the region in both TS2 & TS3 would be competing against the best in the UK at Mallory […]