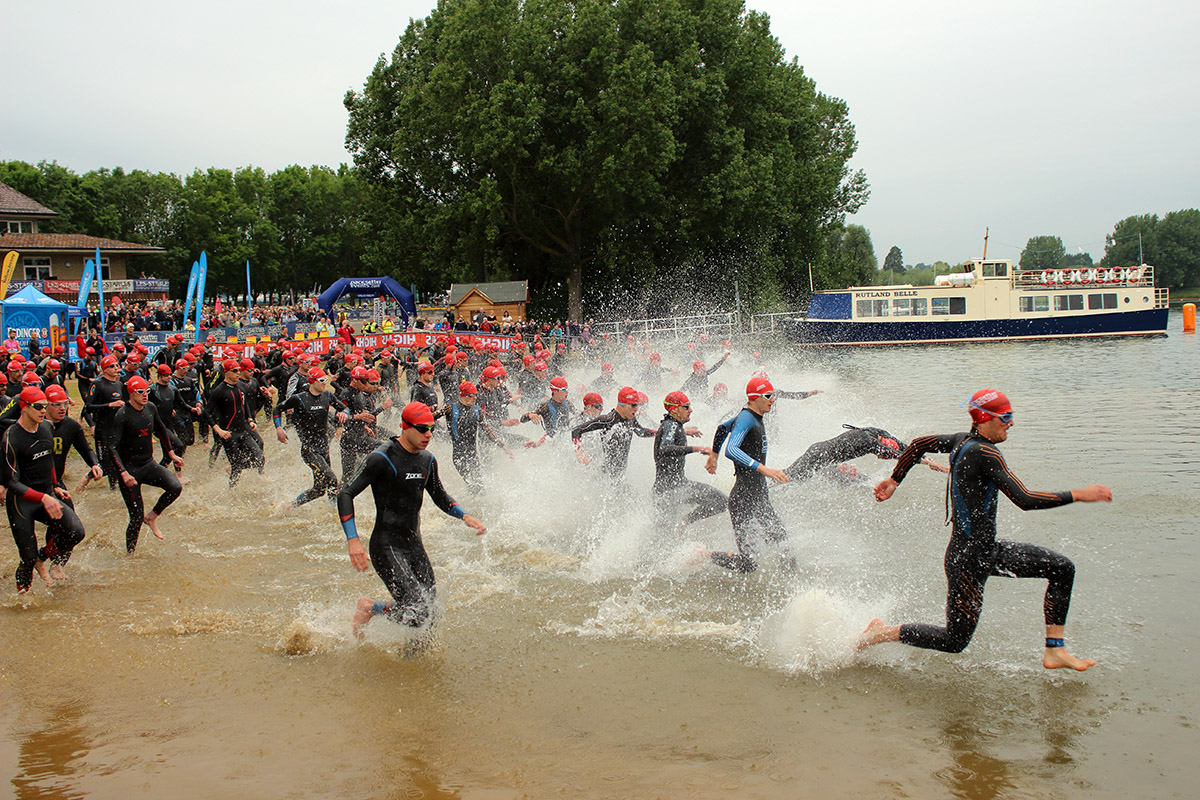 There was a large contingent of Team Cherwell athletes competing in the Dambuster Triathlon which took place at Rutland Water this week.The race was part of the Team Cherwell grand prix, but also served as a qualifying event for the age group world championships taking place in Mexico later this year. John-Paul Hamilton was the first Team Cherwell athlete to complete the 1500m swim, 42km bike and 10km run in a time of 2:30:12, followed closely by Gyles Horner (2:32:36) and Marcus Gaskell, (2:34:29). Kim Shaw once again won her age group in impressive style finishing in 2:42:08, a clear 20 minutes ahead of second place. Other finishers included Emmanuel Heraud (2:44:14), Denise Shepherd (2:55:15), John Shaw (2:57:52), David Shepherd (3:05:22) and Amy Hinton (3:08:05).