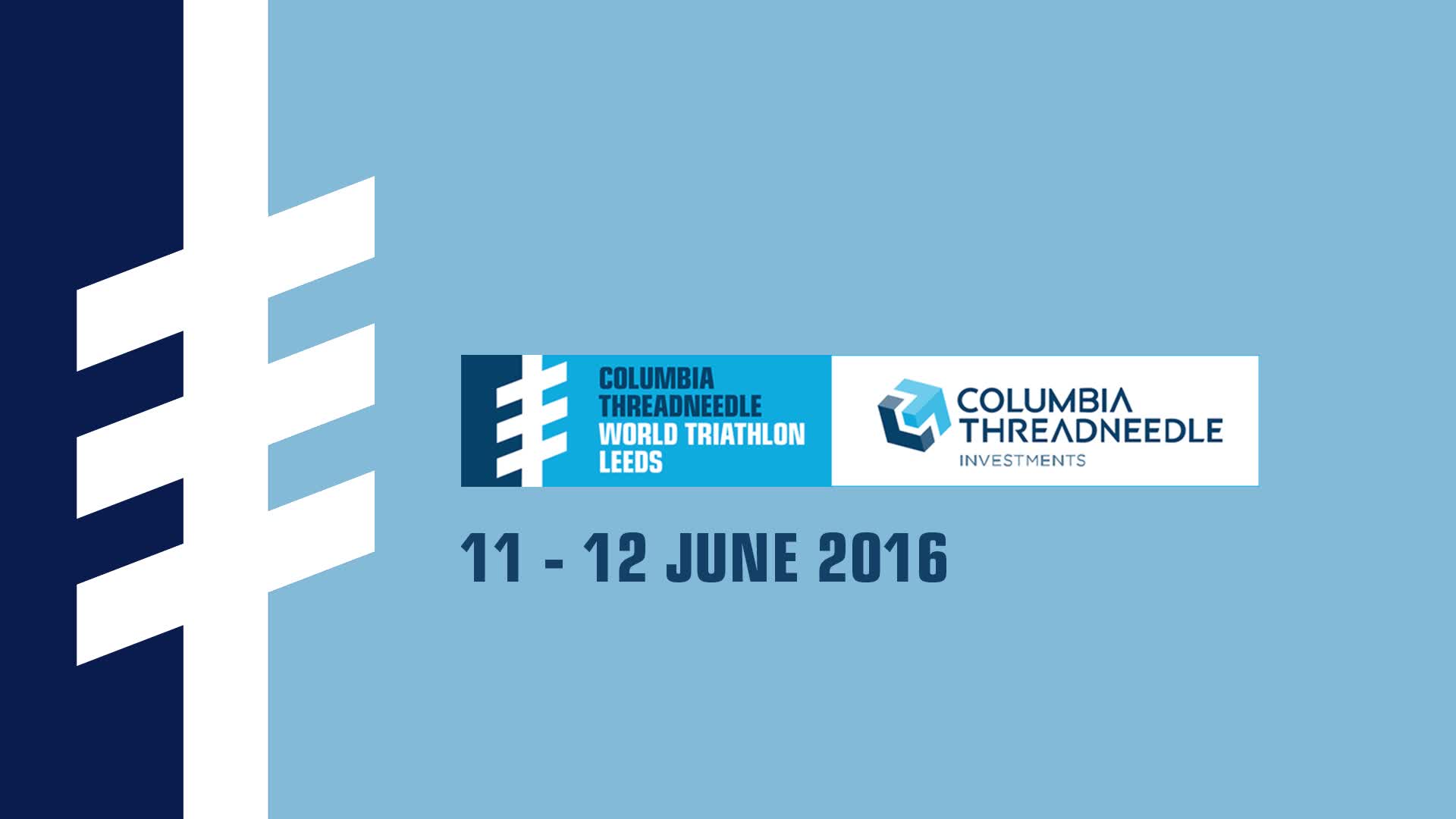 The Team Cherwell Grand Prix took in the World Championship course in Leeds this week, with competitors getting to share the same route as the elite athletes. The standard distance race, covering a 1.5km lake swim in Roundhay Park, followed by a 40km bike and a 10km run, took in some very challenging terrain, with the run being particularly demanding. There were strong performances from a number of club members, including David Osborne (2:35:15), Dawn Osborne (2:54:09), Sue Hirst (2:58:58), Mike Hirst (3:07:31), Annie Butler (2:48:38), Simon Knight (2:55:57) and Kim Shaw (2:43:43), who once again demonstrated her ability winning her age group by a significant margin. In the sprint distance race, covering a 750m swim, 20km bike and 5km run, John Shaw finished in 1:39:28.