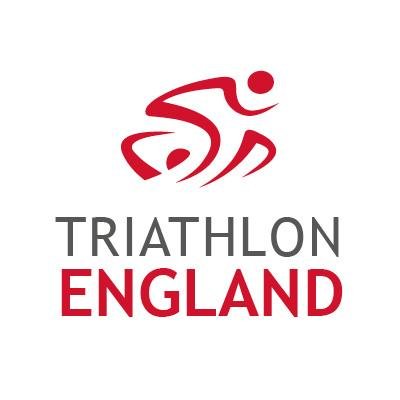 It was an early start for everyone to travel to Grafham Water for the St Neots Triathlon on Sunday.  Despite warm weather during the week it was down to a late decision by the race referee whether the swim in the lake would be full distance or reduced due to the water temperature being only 12 degrees.  After a cold 1500m swim with waves set off at 5 minute intervals, it was out onto the bike route for an undulating but fast 40km in increasing hot weather.  The 10km run took the competitors out over the dam before returning back around the lake on mixed terrain which was quite hilly and getting very hot in places due to the lack of any breeze.  This race was the UK National Triathlon Championships as well as a World Championship qualifying race so the standard of competition was very high.  Team Cherwell was represented by Manu Heraud (2:36:46), Henry Sleight (1:55:18), Gyles Horner (2:23:10), Kim Shaw (2:30:20) and Amy Hinton (2:56:37), with everyone pleased with their results.  Henry finished 6th overall and fourth in his age group, while Kim achieved first in her age group and was crowned National Champion with automatic qualification to the World Championships in Mexico.  Amy was competing in her first standard distance triathlon and was very happy to finish under three hours.
The next Grand Prix events are Banbury and the Big Cow Sprint, both on May 15th.