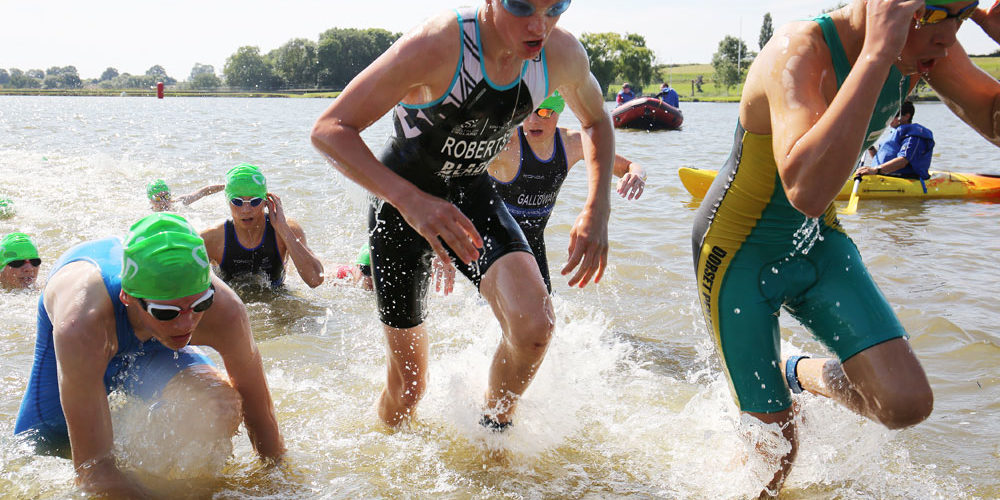 The Inter Regional Championships (IRC) & Under 20’s Triathlon Festival was held in August and was the concluding race for the South Central Series 2017 which started back in April.  The top 3 boys & girls in the region in both TS2 & TS3 would be competing against the best in the UK at Mallory Park, Leicestershire.

Daniel Roberts travelled up to Mallory over the Bank Holiday weekend ready for the Monday race where he got the chance to watch the Youths and Juniors racing at high speed in the morning.

It was blisteringly hot by the time the race started at 1pm from a mass start in the lake.  The swim went well and he came out of the water 5th but then dropped back on the bike and drafted in the chase pack for the 8km ride. The bike course was technical with a few too many dead turns for comfort and so there was some catching up to do on the lead boy (30 seconds).  A well executed run saw Daniel chasing the leaders down and coming across the line in first place.

Daniel has also secured himself a well deserved place in the South Central Academy after the trials day held in September.  We wish him all the best and good luck with next seasons Youth series. 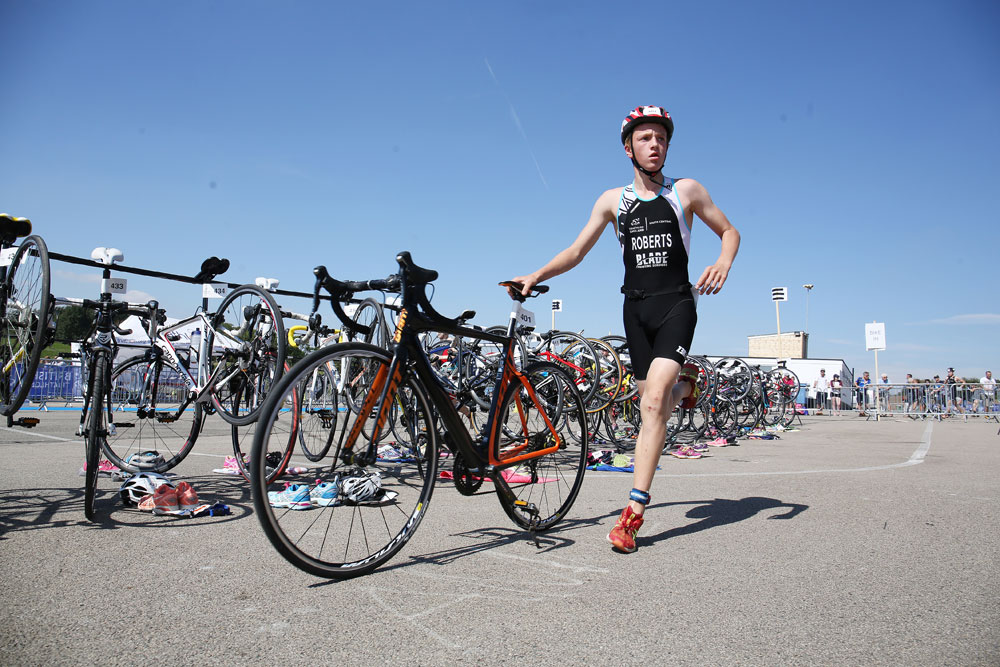