A Weekend Double Win for Daniel in the Juniors 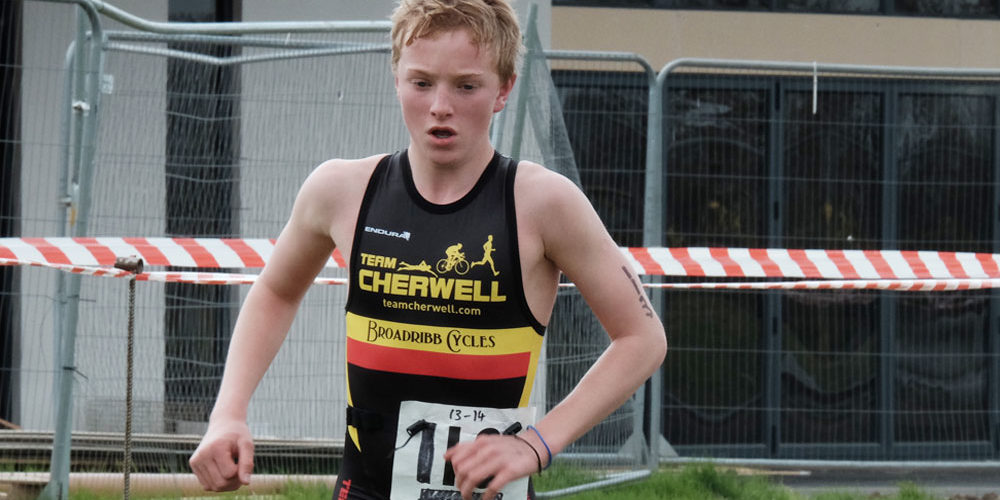 Two South Central Series Triathlon’s in a weekend and Two wins for Daniel who is racing on top form at the moment.

The weekend started in Twyford where the pool for Twyford Tri was perfect for the race an open air 25m, just what was needed for the 28 degree race heat right from the word go.

The opening TS3 pace was scorching as well when Daniel Roberts hit the sun baked bike course.  Roberts couldn’t afford to let up despite being at the front as other strong athletes where behind him.  He had to push all the way to the finish line and then wait for the final outcome nervously until all boys had completed the heat sapping run.  Mabel’s race this week was strong in every element and despite not being with the main pack racers pushed on over taking on the bike and the run to come home very creditable 4th.

It was even hotter for the remainder of the TCJ’s left to race TS2 Corrie another race where she looks more comfortable on the bike and run coming home 12th, TS1 Thomas 8th, an incredible run finish, Freddy 17th recovered well from his technical issue in transition in TS1 and again a really hard run home and Katherine 17th.

Well done to you all, great racing on such a hot day!

The heat was set to continue the next day with another hot days racing at Beachborough Triathlon where Team Cherwell had a good turn out for a local South Central Series race. The day started with the Youth’s setting off in already blistering conditions, where Blaine came home with a strong 1st for the boys, and Katie took 3rd for the girls. Next up were TS3’s with Daniel setting out at an incredible pace on all three disciplines with an unbeatable time again and winning his race.  Max just missed out on a top ten position with 11th, and Richard (26th) both raced hard and finished strong for the boys, with Mabel again up against strong competition came in 6th for the girls with a good solid race.

TS2 – Freya 15th, and Corrie 18th both lost their bikes in transition (I am sure they will both learn from this). However, they both put it behind them and raced hard to try and make up for the lost time.

TS1 – The Duffy brothers both came top ten for the boys with Jonty 6th and Charlie 9th.

TrStart – Isla had a great race coming in 3rd and Isobel and Alex coming home 5th in their category.

Well done all for racing on an incredibly hot day, especially the younger members.  All parents and the coaches are very proud of you all! 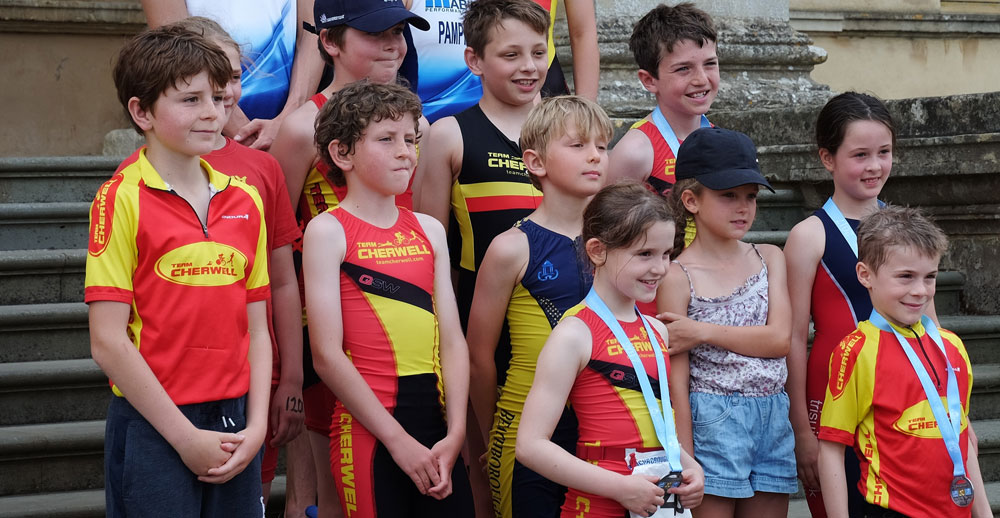